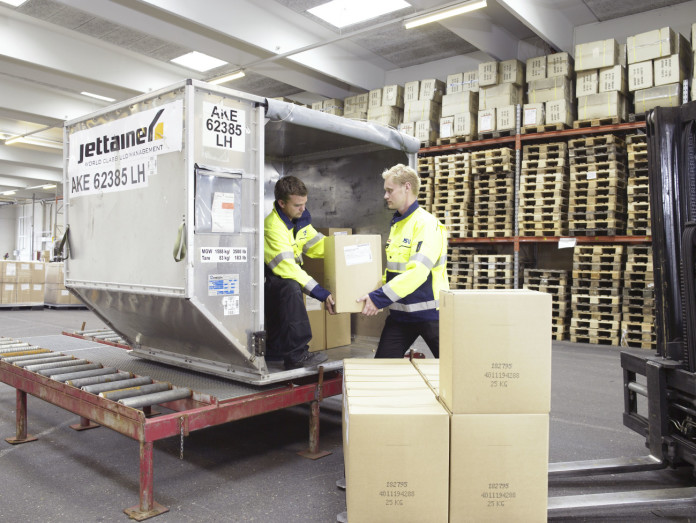 Danish freight forwarder DSV continues to see growth across the business since the acquisition of UTi, it reports in its interim report for the third quarter (Q3).

The company completed the takeover of UTi at the start of 2016 and says airfreight volumes, revenues and gross profits were all up in Q3.

Air volumes in Q3 rose by a significant 84.5 per cent to 147,744 tonnes while overall air revenues for Q3 increased to four billion Danish Kroner ($147 million) and air gross profits were up by 74 per cent.

However, DSV says revenues were impacted by low freight rates and exchange rates. The US, due to the UTi acquisition, Europe, Asia Pacific and Africa all performed strongly.

“The positive development in the third quarter is again proof that all employees across the Group are working hard to deliver good results.

“With aggregate earnings growth of 18 per cent for the quarter, we are once again very pleased with DSV’s performance.”