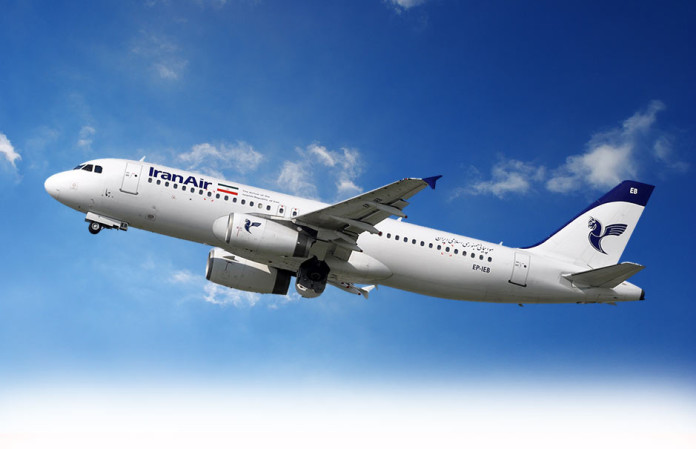 Vinci Airports has signed a memorandum of understanding (MoU) to expand, renovate and operate the Mashhad and Isfahan international airports in Iran in 2016.

This comes 24 hours after Iran struck a deal to buy 118 aircraft from Airbus and both deals are set to drive air cargo volumes in and out of the Persian nation, as it flexes its muscles now international economic sanctions have been removed.

During a state visit to France, Islamic Republic of Iran President Hassan Rouhani, the Iranian Ministry of Roads and Urban Development, the Iran Airports Company and Vinci Airports signed the MOU with French airport firm Vinci.

Vinci says the MOU is a step taken as a part of its international expansion strategy, particularly in the airport sector and with the recent lifting of international sanctions, the airport activity possesses major economic potential in Iran.

Meanwhile, Aéroports de Paris (ADP), Bouygues Bâtiment International and the Iranian authorities have also secured an MoU for the development of the Iman Khomeini International Airport in Tehran.