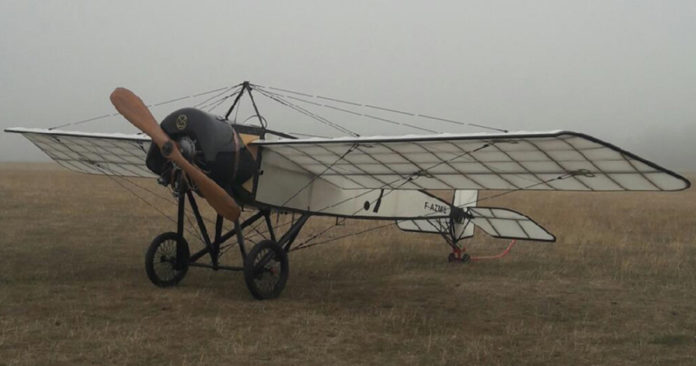 Air France KLM Martinair Cargo has transported a vintage Morane-Saulnier H to Reunion to mark a century since the death of Roland Garros.

French aviation pioneer Garros, who died on 5 October 1918 was the first person to fly across the Mediterranean Sea when his Morane-Saulnier flew from Frejus in the south of France to Bizerte in Tunisia on 23 September 1913.

Numerous events were organised from 3 – 6 October on Reunion, the island of his birth, with the aircraft taking to the skies of Reunion on 5 October to commemorate Garros.