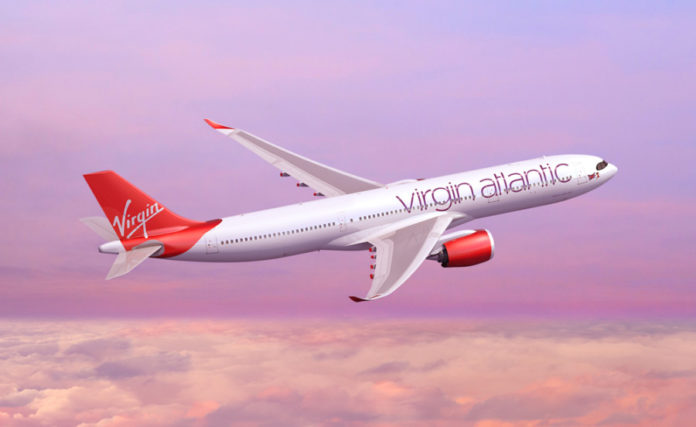 From March 17, Virgin Atlantic has taken drastic measures to safeguard themselves. This will include an 80% reduction in schedule to prioritise core routes based on customer demand. Approximately 75% of Virgin’s fleet will be grounded by March 26, which may increase to 85% at points in April.

Staff will be asked to take eight weeks unpaid leave over the next three months, with the cost spread over six months’ salary, to drastically reduce costs without job losses. Virgin will also offer a one-time voluntary severance package to all employees or a sabbatical of 6-12 months. Other measures to reduce costs include deferring annual pay increases until review in January 2021, reducing employer pension contribution for one year and CEO Shai Weiss reducing his pay by 20%, with the executive leadership team following with a 15% pay reduction until the end of 2020.