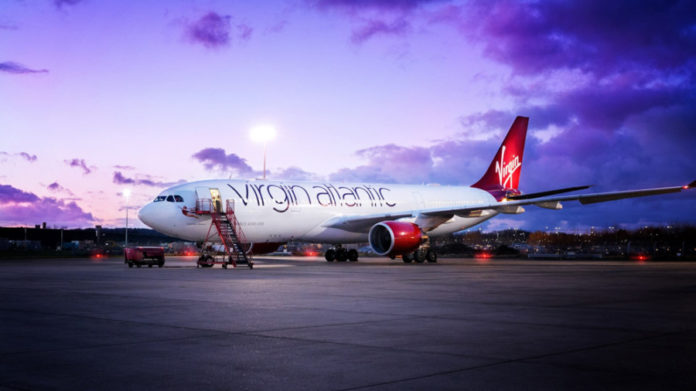 The airport handles over 70% of UK air cargo, totalling 1.7 million tonnes per annum, a figure that is projected to grow to three million by 2040.

Over 30% of British trade flies through the airport, valued at more than £100 billion with 95% carried in the bellies of passenger aircraft.

Dominic Kennedy, managing director of Virgin Atlantic Cargo says the airline’s volumes grew 6% in 2018, the highest level since 2010, adding that customers would give them a bigger share of business if they had the choice.

He says: “At this pivotal moment for the UK economy, it is vital that our cargo customers as well as manufacturers, importers and exporters have access to the widest choice of routes and services and enjoy all the benefits that fair competition brings.”

Virgin says that both passengers and cargo customers are largely limited to IAG or partner services, with no other airline holding more than 5% of slots.

Virgin Atlantic says its plans address the need for strong, effective competition and while reducing costs for passengers, it will also enable freight forwarders, exporters and importers to benefit from greater choice.

Weiss says: “Britain, and those who travel and trade with it, deserve better than this. Air passengers and cargo customers need a choice and Virgin Atlantic is ready to deliver when Heathrow expands.”