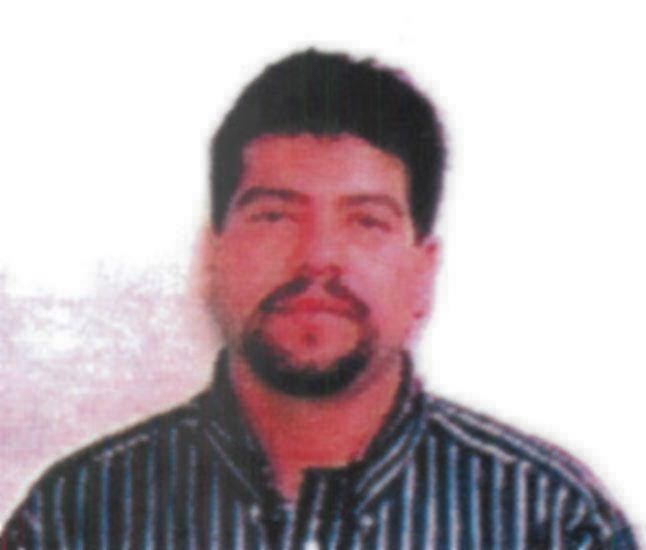 Almost twenty years after he went on the run, the US Federal Bureau of Investigation (FBI) has issued a $10,000 reward for the capture of fugitive Mauro Ociel Valenzuela-Reyes pictured in 2000, one of the accused in the 1996 fatal McDonnell Douglas DC-9 crash of ValuJet Flight 592 in the Florida Everglades. All 110 people on board were killed in the tragedy.

On May 11, 1996, Flight 592 crashed in the Florida Everglades, killing all 110 people on board. Investigation led to the indictment of an aircraft repair facility in Florida, and three of its employees, including Valenzuela-Reyes, then a mechanic, in connection with improperly packaged chemical oxygen generators that were loaded on Flight 592 and signed off by company employees despite lacking safety caps. Valenzuela-Reyes is the final employee wanted in connection with this incident.

A new wanted poster has been issued that shows an array of photos of the fugitive as he appeared in 1996 and how he might appear today. The FBI notice says that Valenzuela-Reyes has connections to Atlanta, Georgia, where his ex-wife and kids have resided, and Santiago, Chile, where he has family and may be residing today under a false identity. He may be in Chile and may travel to Peru, Argentina, Brazil, and Bolivia, and other South American countries. He has ties to Georgia in the United States of America.

In April, the FBI Miami office announced the reward and released age-progressed images of fugitive. If any Air Cargo Week reader recognises Valenzuela-Reyes or has any information concerning this person, they are asked to contact their local FBI office or the nearest American Embassy or Consulate.