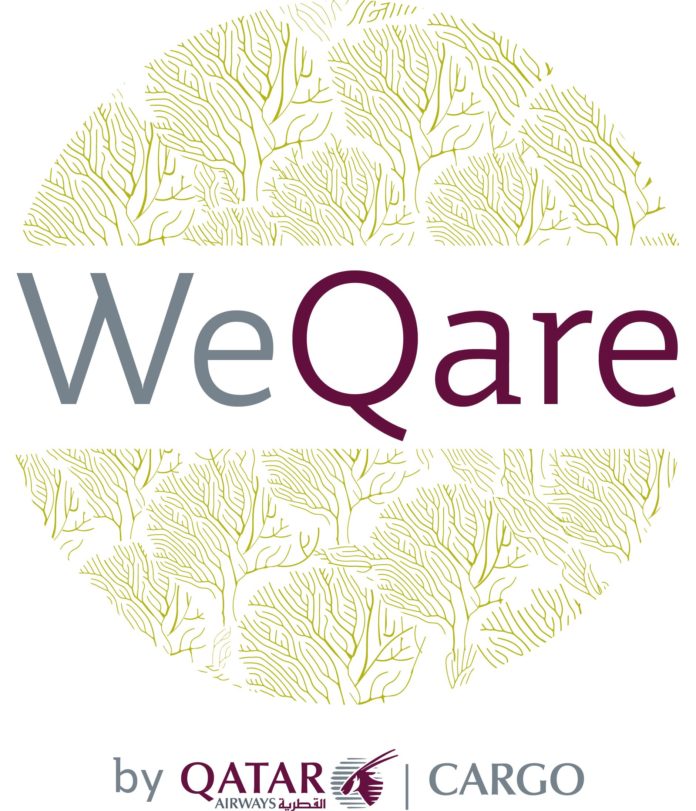 As part of the plan, the cargo carrier has pledged it will transport wildlife and endangered animals ls back to their natural habitat free of charge.

“We are concerned about the legacy we leave for the future generation. As the world’s leading cargo carrier, we strongly believe in giving back to the community and protecting our environment. We all know that animals have an important role to play in preserving ecological balance which in turn ensures existence and stability of the environment,” commented Guillaume Halleux, Qatar Airways Chief Officer Cargo.

“Through Chapter 2 – Rewild the Planet, we want to encourage this preservation and that is why we are offering free transport to bring wild animals back to where they belong.”

The airline has released a series of advertisements and a special video to commemorate the announcement and importance of Chapter 2, in the hope of raising awareness of such issues among its customers and air cargo stakeholders.