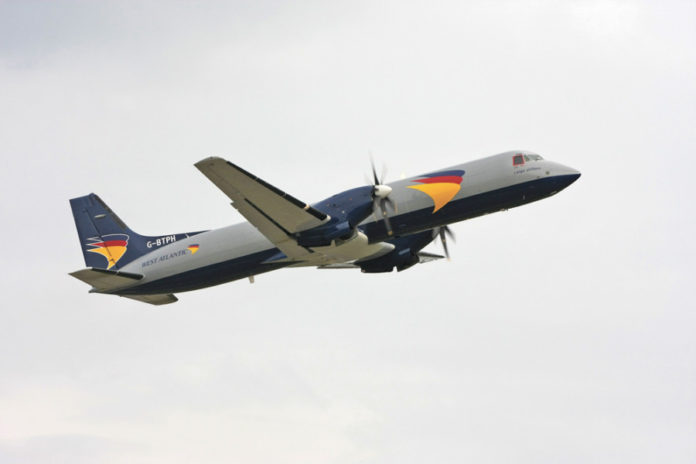 The airline decided in 2017 to start marketing the aircraft for dry-leasing and sale, and as part of the transaction, West Atlantic also brokered an additional two BAE ATP passenger aircraft owned by one of the Group’s collaborated partners.

West Atlantic vice president for aircraft management, Robert Drews says: “This transaction marks the first step in reallocating our ATP aircraft portfolio into markets and geographies that can capitalise in full on the benefits of this efficient turboprop.

“We are now dedicated to providing all necessary support to ensure that the operation is set up as efficiently as possible.”

It has also committed to four Boeing 737-800BCFs and signed a long term agreement to commit to all the aircraft on behalf of an express logistics provider in its European Union network.