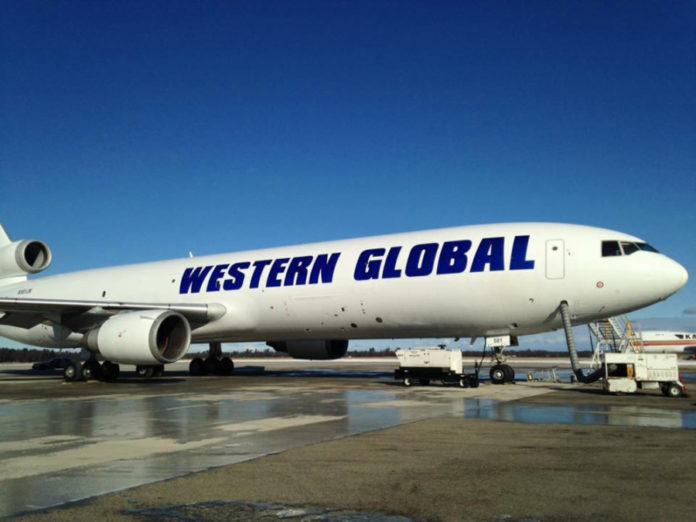 Headquartered in Florida, WGA operates a fleet of 13 widebody freighters and in less than three years, has flown to over 278 airports in 110 countries on six continents.

Neff says: “General Bash is an exceptionally well qualified senior executive with over 20 years of top-level experience in all aspects of aviation operations and management. For the past two years he has served as an advisor to Western Global Airlines. 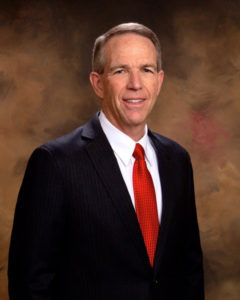 “Over this period, we have gotten to know Brooks well and appreciate his many strengths and talents. It became very apparent to me and the team that having Brooks join us full-time as president was the right move for the company as we get established and grow past our start-up phase.”

In addition to his WGA advisory role, Bash most recently held the position of chief commercial officer for AAR Airlift Group.

Neff adds: “I am very excited to have Brooks join me at the helm. Western Global is a unique airline which already achieved unprecedented accomplishments as a start-up and has unlimited potential to become a key player in the air cargo industry.

“Brooks is a great fit with the Western Global family in every way. As president, he will lead our very strong and dedicated team and oversee our worldwide operations.”