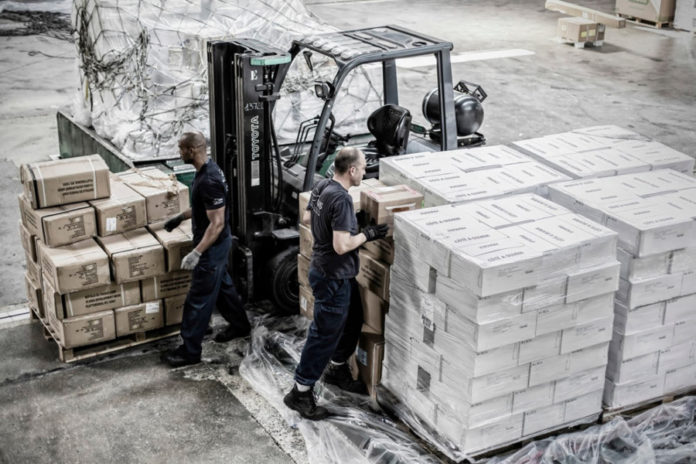 It has been awarded a three-year contract to support Polar Air Cargo and its partners in Cincinnati, with the airline and its customers benefitting from a single point of data capture and 100 per cent shipment visibility with WFS’ online customer service portal, ePic, as well as freight acceptance, delivery, build-up and break-down services.

The contract, providing warehouse services for both Polar and its partner, DHL, will see WFS handle 86,000 tonnes per annum for their Boeing 747 and 767 operations to and from the Ohio airport, with WFS personnel working from Polar’s 100,000 square foot off-airport warehouse facility in the city.

WFS has recruited nearly 90 employees to serve the new contract, with team members in New York and Miami relocating to Cincinnati to support the implementation process during the first few weeks of operation.

LOT Polish Airlines has signed a two-year contract with WFS for passenger, ramp and cargo services for its seven Boeing 787 to Warsaw from Newark, following appointing WFS in Los Angeles.