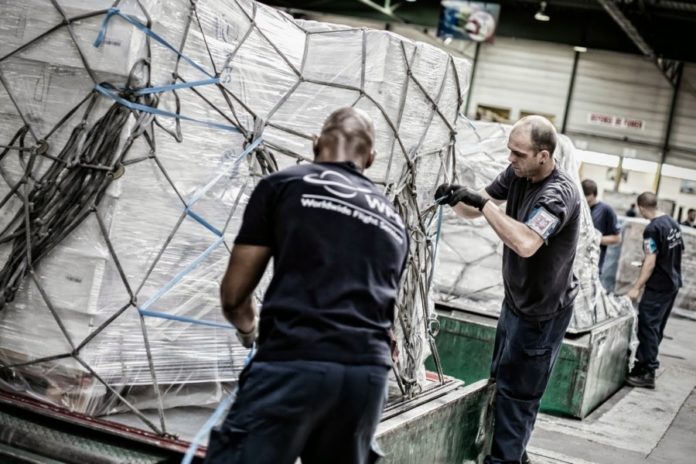 Worldwide Flight Services (WFS) has won a three-year contract to provide cargo handling services to Air China in Barcelona, extending its agreement in Spain to a sixth airport.

Air China operates four Boeing 777 flights a week from Barcelona to Beijing and this will increase to seven with the launch of Shanghai operations.

WFS already provides cargo handling for Air China flights to and from Madrid as well as offline services in Valencia, Malaga, Bilbao and Alicante.

The cargo handler has also increased services for Turkish Airlines to accommodate the carrier’s additional 40 tonne capacity Airbus A310 freighter flights to Istanbul, with the airline now operating five all-cargo flights a week as well as passenger services.

WFS started operations for Turkish Airlines in Madrid in 2007 and also provides handling services in Barcelona and Valencia.

It handled 18,500 tonnes of freight in Madrid for Turkish in 2016, six per cent more than 2015, and WFS expects a similar increase in volumes this year.