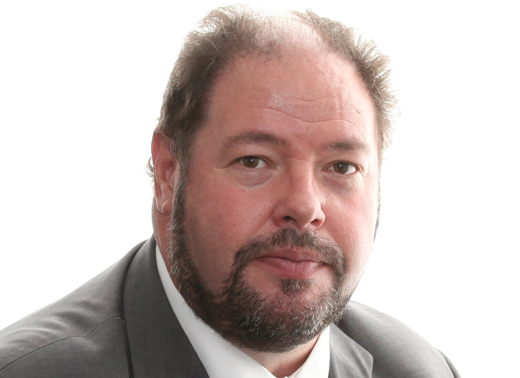 Batten, who has 35 years’ experience in the air cargo industry, was previously an observer to the Cargo iQ board of 12 airline and freight forwarder representatives.

Cargo iQ is a not-for-profit membership group supported by IATA with the mission of creating and implementing quality standards for the worldwide air cargo industry.

He explains: “Cargo iQ has a vital role to play in continuing to drive improvements in the industry. It is an exciting time to be joining the board as we take next steps towards the launch of our Smart Data project, and new audit and certification scheme, and I am looking forward to working with the team for the roll out of these important developments.”

Cargo iQ executive director, Ariaen Zimmerman says: “John’s knowledge and advice has already been invaluable as an observer. We are very pleased to be welcoming him to the Board as we develop.”

More than 80 Cargo iQ members worldwide, including airlines, forwarders, ground handlers, IT companies, and airports collaborate to measure success and continuously improve the value of airfreight for customers.

Cargo iQ collects over 130 million lines of data a year on its members’ shipments for 11 milestones from airport-to-airport and five more from door-to-door.

The IATA-interest group’s Smart Data project will allow members to generate customised reports to compare their performance to the industry.

Cargo iQ already offers customised certification for members on shipment control, quality management, and compliance to its standards. Next year will see the launch of its new audit and certification scheme.