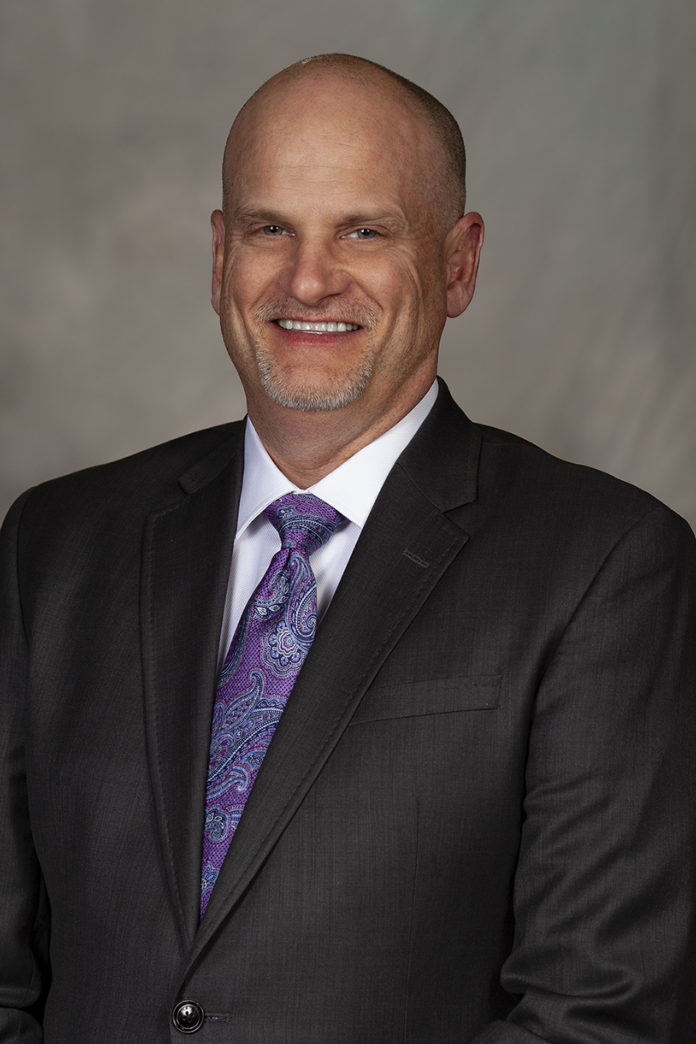 Worldwide Flight Services (WFS), has announced give key appointments to its leadership team in North America to support its air cargo and ground handling growth ambitions, which all took effect at the beginning of the year. All of the new appointments report directly to Mike Simpson, WFS’ executive vice president of the Americas.

“These key appointments bring highly-experienced, invaluable new blood into our North America business and also allow us to reward existing members of our senior management team, who are making such a significant contribution to our growth. The calibre of our leadership team reflects WFS’ ambition to build our business in North America based on the key pillars of safety, security and customer service,” Mike Simpson said.

The new appointments are as follows:

Paul Walton who joins the company as senior vice president Express, responsible for all aspects of WFS’ Express business.

Mark Berner joins the company as senior vice president, safety and security compliance, replacing Chin in his previous role. In his new role Berner will build on the successful ‘Best in Class’ Cargo Security Program by rolling out similarly ambitious safety and environmental programs to drive down injuries, damage and flight safety risks.