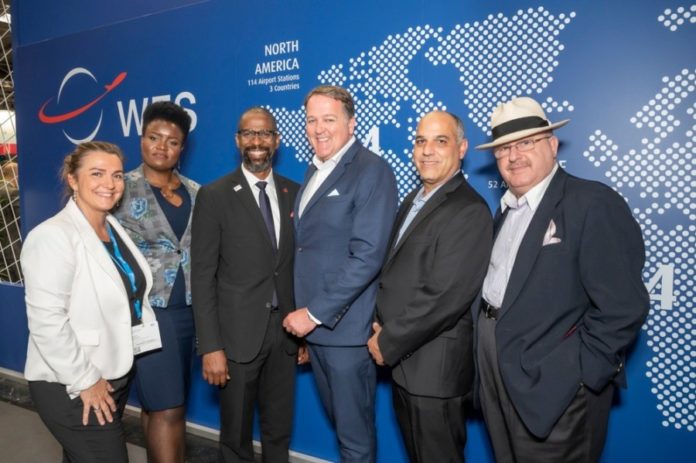 The cargo handling agent is taking a long-term lease on the new facility, the most modern cargo terminal in Atlanta, as part of a multi-million dollar investment to bring its service, safety and security programmes to support the airport’s cargo growth.

Mike Simpson, executive vice president Americas at WFS says that Atlanta has been a significant gap in the company’s North American network.

He says: “We have been very attracted to Atlanta for some time and are excited by what we can do to support the airport’s long-term growth, most notably by bringing our best-in-class global safety and security standards to the market.”

WFS will commence operations in Cargo Building C in late 2019 and will announce its launch customers shortly.