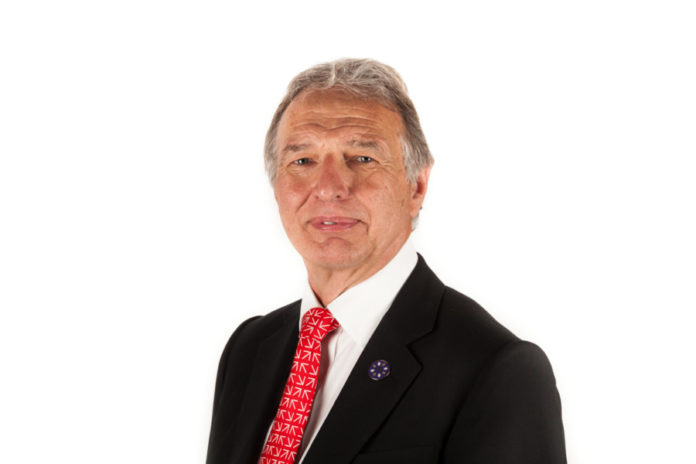 With Jeremy Corbyn and the Labour party now officially backing a second Brexit referendum, leading UK supply chain and logistics consultancy, SCALA, has outlined why they believe that British airfreight businesses should be joining the calls for another public vote.

John Perry, managing director of leading supply chain and logistics consultancy SCALA, commented: “With the 31 October deadline fast approaching, and both Conservative leadership candidates refusing to rule out a no-deal Brexit, thoughts are increasingly turning to the option of a second referendum.

“Many were originally unwilling to support another public vote, for fear of seeming undemocratic. However, it’s now becoming clear that a second referendum may be the only way for the UK to avoid the potentially catastrophic consequences of leaving the EU without a withdrawal agreement in place.

“In recent days, Commons speaker John Bercow has claimed there is no legal or constitutional reason a second referendum could not happen. And Jeremy Corbyn is now unequivocally back a second Brexit referendum, after Britain’s biggest unions agreed for the first time that Labour should be demanding that the issue should be put back to the public.

“As businesses, we’re often reluctant to get involved in politics, and have previously stood to one side. But with so many UK companies reliant on frictionless trade with the EU, we now need to make our voices heard and join the growing support for another vote.

“However, with a second referendum still far from guaranteed, it’s absolutely essential that businesses are also taking this time to put contingency plans in place to protect themselves against a no-deal Brexit.

“In addition to costly short-term measures such as stockpiling, they should also be taking a hard look at their supply chains to ensure that they are flexible and agile enough to deal with any disruption that is thrown at them.”

SCALA manages a number of supply chain best practice forums for leading companies and leaders in benchmarking service and performance.

Alongside its headquarters in the UK, SCALA has offices near Shanghai in China.