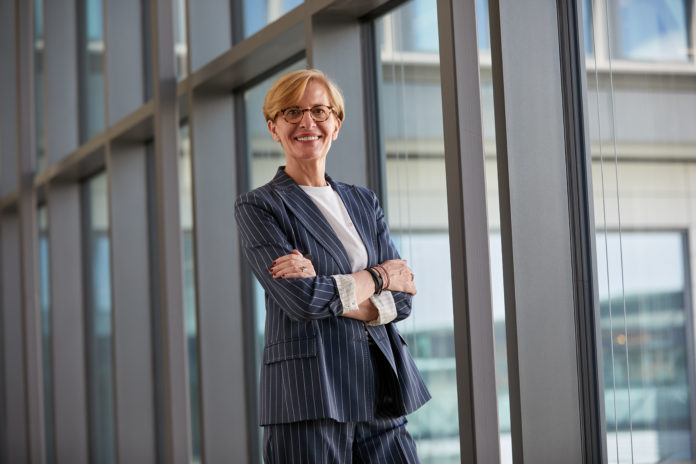 An entrepreneur and mother of four, Wickler took over a small petrol station in Oberpallen, in 1982, which her father had entrusted to her. She developed the Pall Centre, an “anti-gloom” business concept that is close to the people, the banner of a group of supermarkets and grocery stores that she has masterfully managed for 38 years.

Co-founder of the citizen collective “5fir12”, she entered politics by running in the legislative elections in 2013 on the Green Party list in the North of Luxembourg.