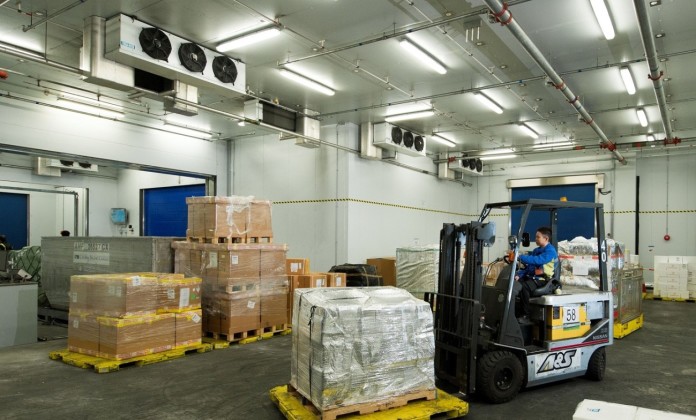 May was another “disappointment” and volumes grew year-on-year (YoY) by 0.5 per cent, according to a latest report by industry analyst WorldACD.

WorldACD says North America fell back by four per cent, whereas MESA grew by the same percentage. Yield in US dollars dropped by 1.9 per cent compared to April.

In the year-to-date, Europe gained in kilogrammes what North America lost. In spite of a general US dollar yield decline of 16 per cent worldwide compared to the first five months of 2015, some of the larger traffic flows did well in terms of yields. Only Bogota-Miami and Quito-Miami yields have improved so far in 2016.

This month WorldACD analysed the world’s top 100 air cargo forwarders, measured by chargeable weight produced in 2015 grouped by their origins, together covering 58 per cent of the worldwide air cargo market.

The top 10 it says show a joint market share of 35 per cent, with individual shares ranging from 8.5 per cent to 1.5 per cent, and in descending order they were DHL, K + N, DB Schenker, Expeditors, Panalpina, UPS, Nippon Express, DSV/UTi, Kintetsu and CEVA.

Looking at the 20 largest markets, WorldACD notes the combined market share of the world’s top 20 differs greatly from one market to another.

Strongly concentrated markets are Germany, Japan, USA Midwest, France and Singapore, with shares of the worldwide top 20 ranging between 60 and 67 per cent.

On the other side of the spectrum figure the highly dispersed markets of India, South East China and the United Arab Emirates (UAE), where the world’s top 20 have a combined share of less than 30 per cent.

These three markets are dominated by local or regional forwarders from outside the world’s top 100 who together have shares of 60, 64 and 58 per cent respectively. The top forwarder in India has a market share of barely five per cent.

In Germany, the six biggest forwarders are all European. In Japan, nine of the ten largest are Japanese. In India, five forwarders in the local top 10 have their origins in MESA, whilst in the Pacific USA four of the five biggest are ‘home-grown’ as well.

In most of the other main markets, WorldACD says there is a strong presence of the larger forwarders from Europe and the USA, who farmed out across the world. From the 37 Asia Pacific forwarders, only the large ones from Japan have successfully internationalised so far.

And Nippon Express, the largest forwarder from Asia (2.4 per cent) has no presence in the UAE, but a 21 per cent market share in Japan.