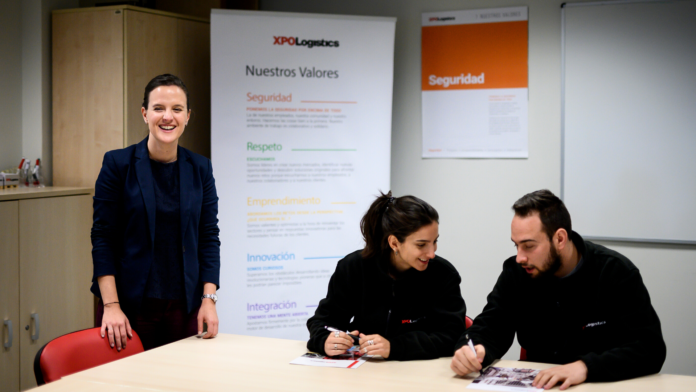 XPO Logistics, a global provider of transportation and logistics solutions, has been named one of the Forbes 50 best companies to work for in Spain for the second straight year. The recognition, announced by Forbes magazine, is based on survey responses from over 8,000 employees of the largest companies in Spain, using 38 different indicators of satisfaction and well-being.

Malcolm Wilson, chief executive officer, XPO Logistics Europe, said: “It’s gratifying to know that our colleagues in Spain think so highly of employment at XPO. Our culture puts our people first, and we want everyone to succeed at their goals.”

XPO has been named one of the World’s Most Admired Companies by Fortune magazine for three consecutive years and is ranked first in its category of trucking, transportation and logistics. Additionally, XPO has been recognised as one of America’s Most Responsible Companies by Newsweek magazine.