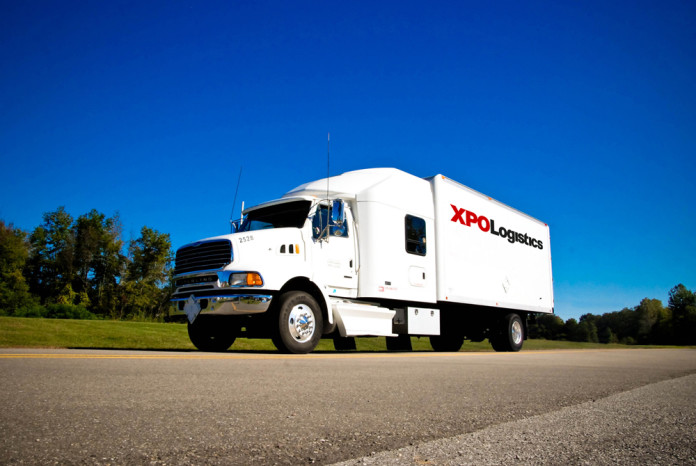 XPO Logistics has seen losses increase to $245.9 million in 2015 from $107.4 million in 2014, following acquisitions of Norbert Dentressangle and Con-way.

XPO Logistics chairman and chief executive officer, Bradley Jacobs is happy with the acquisitions and has high hopes for 2016. He says: “We’re on track with our plans to deliver $170 million to $210 million of profit improvement within two years.”

He continues: “Looking at 2016, we have a high-impact agenda that includes accelerated cross-selling, the strategic sourcing of nearly $3 billion of spend, the optimisation of our purchased transportation, and the global integration of corporate services.”

For 2016, XPO says it is aiming to make $1.2 billion of adjusted earnings before interest, tax, depreciation and amortization (EBITDA), and reach $1.7 billion by 2018.