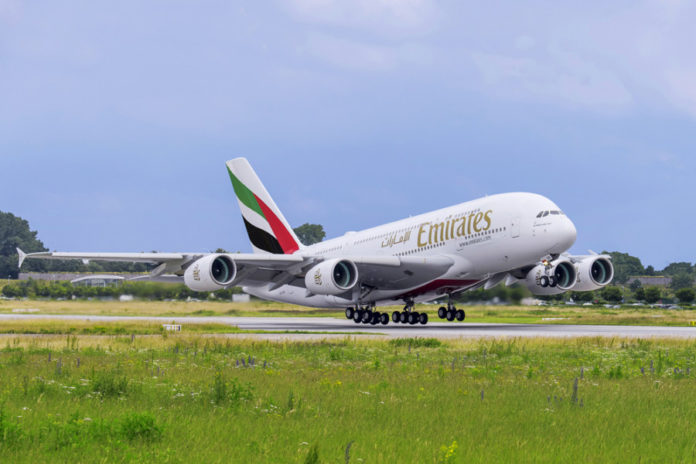 Emirates Airline is retiring its fleet of A380 passenger jets, for which the Dubai-based carrier was Airbus’ biggest customer. Gloomy as the news is for investors in closed-end A380 funds, they can still expect to make a return on their investment.

Recent developments, with Emirates following the lead of Air France and Singapore Airlines in pulling A380s out of service, have not fundamentally changed the prospects for investors in the A380 funds.

Scope Analysis says that while investors will not suffer any losses they cannot expect the high single-digit percentage returns originally projected in the prospectus, but will have to make do with returns in the lower single-digit range.

German investors have invested around EUR 1.6bn in a total of 21 Airbus A380s through closed-end funds. The lessees of these aircraft are Singapore Airlines, Air France and Emirates. In early 2019, Emirates announced that it would reduce its A380 order from a total of 162 to 123 units. As a result, Airbus announced that production of the A380 would cease in 2021.

“Emirates’ decision to start retiring its A380s is another blow, albeit not an unexpected one, for investors and Airbus, but the A380’s long-term future has been in doubt for some time given the absence of new customers,” says Frank Netscher, analyst at Scope.

“Interestingly, the prices of funds whose A380s are already in a part-out – selling the aircraft for their parts – have risen slightly from previous lows: the process has provided investors with greater certainty in the context of the expiry of the aircraft leases and return of the aircraft to their owners amid near-zero secondary-market demand for the planes,” says Netscher.

According to Emirates President Tim Clark, the airline will gradually retire its A380-800s.The first two aircraft have already been taken out of service and will be subject to a part-out process. Emirates currently operates 112 A380-800s, nearly half of the world’s fleet.

The two specific aircraft models were retired because Emirates is planning a comprehensive overhaul of its existing fleet. It can make more economic sense to take older models out of service. Spare parts such as the landing gear can be reused for other existing aircraft. This procedure is usually cheaper than buying a new main landing gear for e.g. USD 25m.