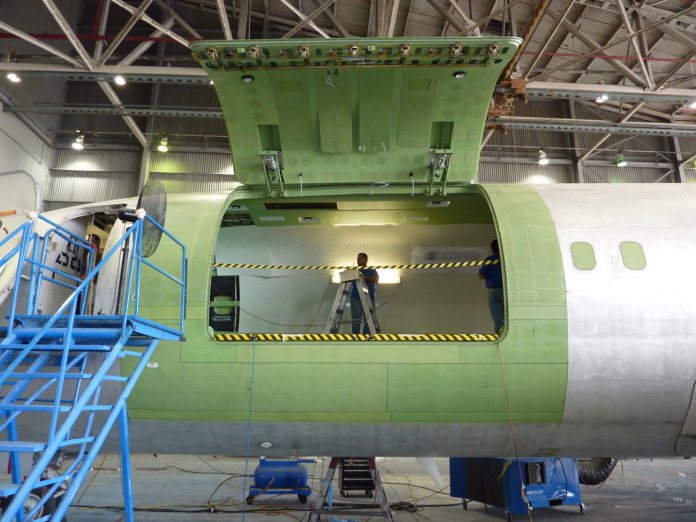 The first MD-83 aircraft will commence modification on 11 December, followed by the second in February of 2018 and the third in late April, 2018.

All the AEI MD-83SF modifications will be performed by Commercial Jet’s Miami, Florida facility.