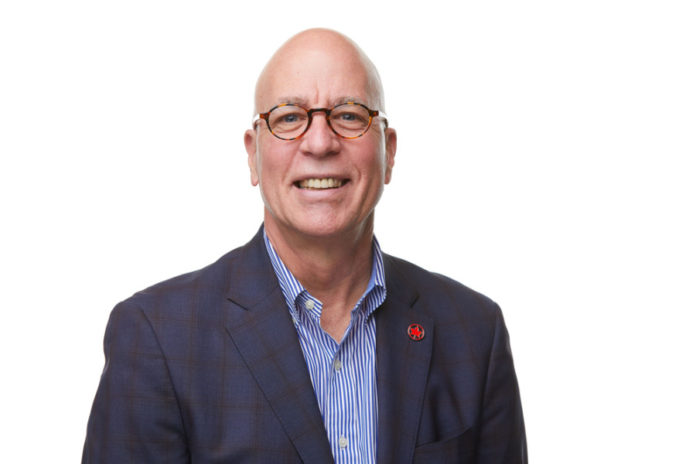 In 2019, Air Canada Cargo has been busy extending its network, adding capacity on European and South American routes.

Vice president Tim Strauss says the new routes have been performing well and the airline has high hopes for the planned services.

Toronto – Vienna services were opened in the spring and seasonal Montreal – Bordeaux flights have just started.

Strauss tells Air Cargo Week: “Vienna is a welcome addition as it provides additional, year-round capacity out of Europe and we’re happy with the route’s performance to date. Similarly, more capacity out of South America with Quito and the additional Sao Paulo route in December is also very positive and we anticipate a strong performance on these routes.”

Business has been going well at Air Canada Cargo considering the global slowdown, with Strauss saying the airline is performing slightly better than the market, but in a much-weakened market.

Strauss says: “For Air Canada, cargo plays an important role and we have a seat at the table for most route discussions and strategic decisions.”

Canada is one of the largest countries in the world but also one of the least densely populated, with much of the population in cities close to the US border.

A significant number of people still live in the remote communities further north, and the logistics industry needs to serve their needs.

Drones are an area of interest, and Strauss is on the advisory board of Drone Delivery Canada, a Toronto-based company developing drone deliveries for the Canadian market.

Areas where drone services could be utilised include postal deliveries, medical supply distribution and e-commerce shipments.

Strauss says: “We are moving quickly in some new areas of distribution including a commercial partnership with Drone Delivery Canada (incredibly exciting) and with a large scale move into Artificial Intelligence where Canada is the global leader. Likewise we are investing heavily in our logistics capabilities, facilities, technology and most importantly in talent development at every level of the organisation.”

Doing business in Canada poses unique challenges, covering such a large area but with small populations.

Strauss comments: “Neither of these are game changers, it’s a matter of understanding how to work with those specific challenges and remain efficient. As for opportunities, Canada is ideally situated right next to the United States and lends itself easily as a transit point in international routings.”