This figure is up on the £272 million the company reached in 2014. ACS says all three of its divisions grew in terms of revenue and the number of charters.

ACS chairman, Chris Leach, explains: “Our cargo department has recovered well from 2013, which I think everyone in the industry would agree, was a bad year for the overall market and, after a slow start to the year, revenue was up almost 21 per cent in 2014.”

He says the company’s overall financial figures registered for the year are, “extremely pleasing.” Leach feels the improved results stem from investment made in global infrastructure, the hiring of new employees, investing in IT systems and products.

He adds the results have been aided by the opening of a new office in Houston (US) in May and says that ACS is planning to open three more offices in 2015.

“The growth appears to be continuing this year following a strong start to 2015, as we near the end of the first quarter,” Leach adds. 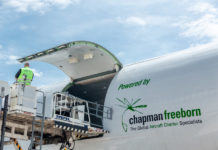 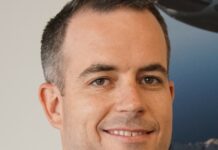