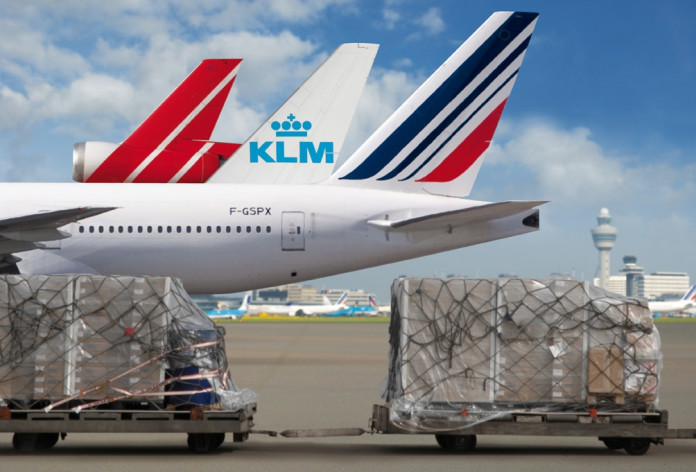 The group’s load factor for the year has fallen 1.3 percentage points to 58.4 per cent, with Air France down one per cent to 51.1 per cent and KLM seeing the same fall to 65.1 per cent.