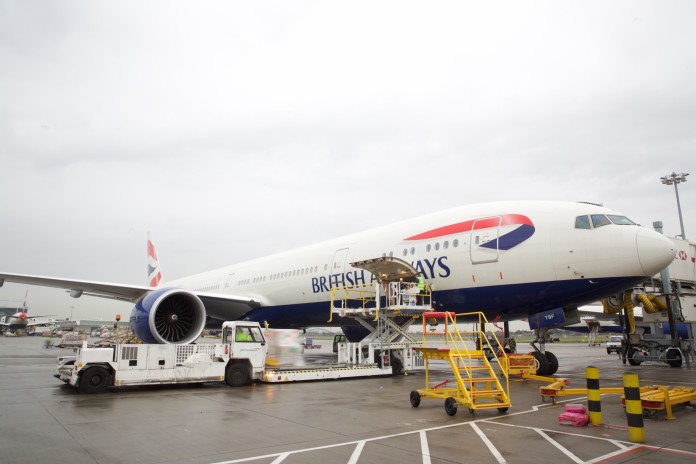 The association, Airlines for Europe (A4E) has been launched by Air France KLM, easyJet, International Airlines Group (IAG), Lufthansa Group and Ryanair, to lobby for lower costs and increased efficiency.

It was launched on the eve of the European Union (EU) Aviation Summit in Amsterdam to lobby for the lowering of costs at EU airports, delivering reliable and efficient airspace by reducing the cost of air traffic control, and removing what it calls ‘unreasonable taxes’. United Technologies International president for Europe, Thomas Reynaert has been appointed managing director of A4E.

The CEOs says they support the liberalisation of the aviation value chain and pro-competition policy and regulation within the EU. The CEOs also say they oppose the provision of state aid to airlines and airports in principle, and that the EU should support efficient delivery of services including minimising the environmental impact of aviation.

They add: “Today marks the beginning of a new era for European airlines. With the endorsement of the five largest airline groups in Europe, A4E will be a powerful vehicle to address the industry’s issues.”