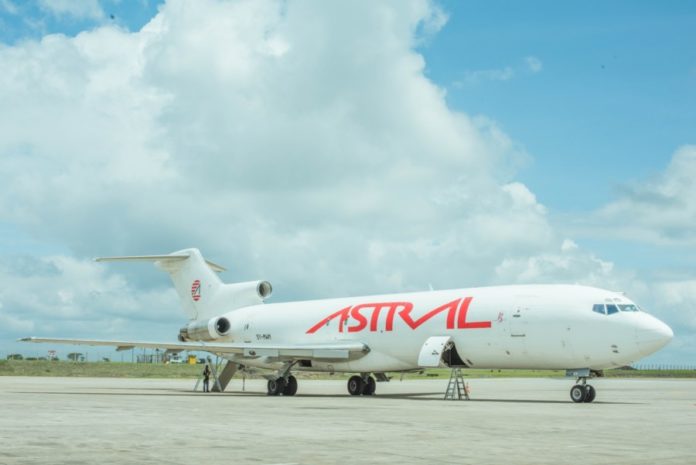 Astral Aviation operated a humanitarian flight on Saturday (25 November) from Nairobi to war-torn Sanaa in Yemen with 15 tonnes of vaccines for over 600,000 children against diphtheria, tetanus and other diseases.

The African carrier ran the Boeing 727-200 flight on behalf of Chapman Freeborn and UNICEF into Sanaa Airport, which had been closed from 6 November.

Humanitarian supplies began arriving in the Yemeni capital on Saturday after the easing of a nearly three-week military blockade that triggered an outcry from the international community. 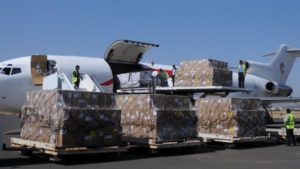 Astral’s charter manager, Colins Oloo, who accompanied the mission, says the time-slot in Sanaa is restricted to one-hour, and requires a high level of precision to deliver the humanitarian cargo.

Since inception of the conflict in Yemen, Astral has performed more than 100 humanitarian flights from Nairobi, Djibouti, Aqaba, Dubai and Salalah into Sanaa and Aden to aid citizens.

The Yemen conflict has killed more than 10,000 people and displaced more than two million, triggered a cholera epidemic, and driven Yemen to the verge of famine.