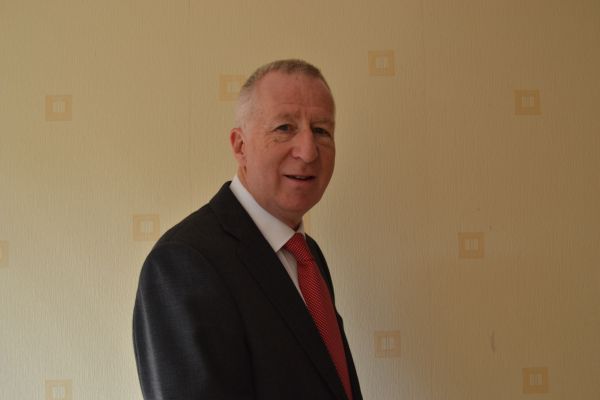 BIFA director general, Robert Keen states: “Our members will be pleased with the clarity that is being provided following HMRC’s announcement today that the Customs Declaration Service (CDS) will serve as the UK’s single customs platform from March 31 2023 ending the current period of dual-running that has been operating with the Customs Handling of Import and Export Freight (CHIEF) system, which CDS is designed to replace.

“Over many years since the original announcement that CDS would replace CHIEF, BIFA has made representations with the programme board on behalf of the trade association’s members.

“In 2019, when HMRC announced its proposed plan for completing delivery of CDS and migrating traders from CHIEF to the new platform, we expressed the view that the timetable would be challenging.

“Last year, we expressed our pleasure at HMRC’s intention to extend the migration timeline.

“Today’s announcement suggests that there is confidence that the new system is fully developed, stable and tested and we will now be working with our members to ensure that they are fully prepared for the new implementation schedule.”

With a definitive deadline in place, BIFA has taken the initiative in regards to creating a relevant training programme that will help its members understand and implement the different working methods involved with the new system.

BIFA’s Customs Declaration Service – eLearning programme has been developed in conjunction with Customs software business, Agency Sector Management, and will cover the main differences between CHIEF and CDS to enable users to submit customs declarations for exports and imports via the new system.

Keen concludes: “We are putting the finishing touches to the course, which will be available in the Autumn and are confident that it will offer a training programme to BIFA members and others that will provide cost effective and invaluable advice and information.”