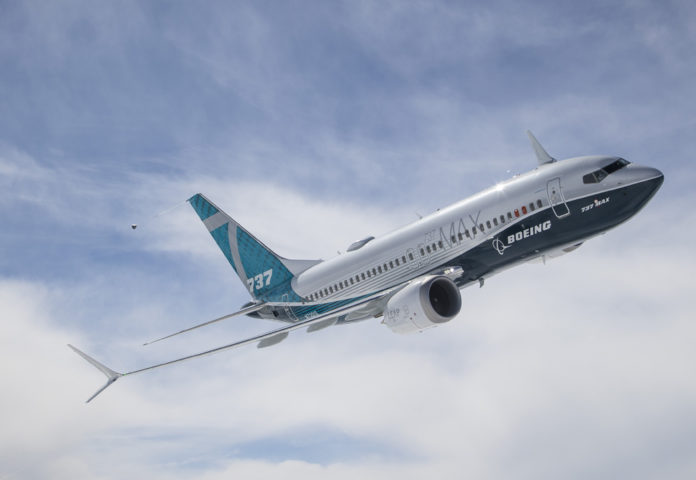 The Boeing Company is facing a $3.9 million fine from the Federal Aviation Administration for fitting non-conforming parts to 133 aircraft.

The FAA allege that Boeing failed to ensure suppliers complied with it quality assurance system, resulting in slat tracks being installed that were weakened by hydrogen embrittlement that occurred during cadmium-titanium plating.

Slat tracks are located on the leading edge of the wings on a Boeing 737, guiding the movement of panels to provide additional lift during take-off and landing.

Boeing is claimed to have knowingly submitted aircraft for final FAA airworthiness certification after determining they could not be used due to a failed strength test.

The slat tracks were processed by third-tier supplier Southwest United Industries on 29 June 2018, shipped to Spirit AeroSystems, then delivered to Boeing.

The FAA alleges that between 16 August and 9 October, Boeing certified 48 aircraft potentially equipped with the slat tracks as airworthy, with another 85 following between 10 October and 2 May 2019.

The FAA issued an Airworthiness Directive on 10 June 2019 for inspections proposed in a Boeing service bulletin dated 4 June of the affected aircraft.

Identification of defective parts was hindered because Southwest did not apply a protective coating over the part identification mark as required to be displayed on the slat tracks, making it difficult to identify the affected parts.