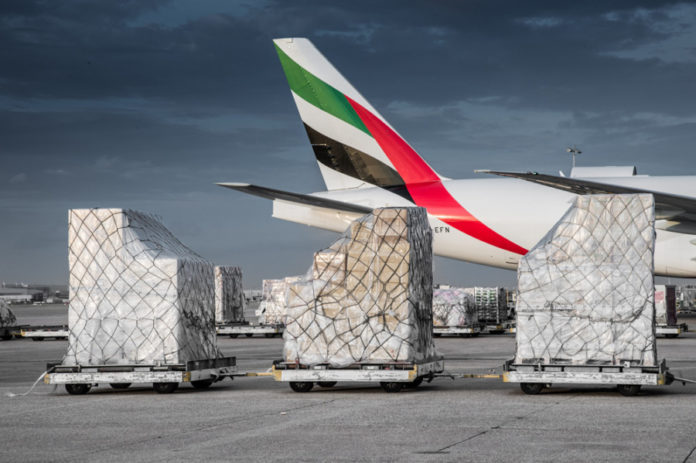 Exporters in the UK are being held back by the lack of capacity on key trading routes from Heathrow Airport, new data has revealed.

The data shows that key routes to Shanghai, Delhi, Mumbai, Los Angeles, Tokyo Haneda and Dubai, which represent nearly 18 per cent of Heathrow’s total cargo volumes, are full and unable to accommodate further growth in trade.

The airport is the UK’s largest port by value, handling over £106 billion of goods last year, with access to global markets proving very important for high-value goods and SME exporters with 33 per cent of non-European Union exports going through Heathrow.

Heathrow Airport’s executive director for expansion, Emma Gilthorpe says: “Expanding Heathrow couldn’t be more important for Britain’s future, as we’re already seeing some of our most critical trading routes reach capacity. If we want Britain to thrive as a global trading powerhouse after Brexit, we need to get on with expanding Heathrow now.

“That starts with the Government taking advantage of the consensus in Parliament and scheduling a vote in Parliament before the summer. With new capacity at our nation’s global gateway, we will unlock the trading opportunities that will underpin a prosperous future for all of Britain in the decades to come.”