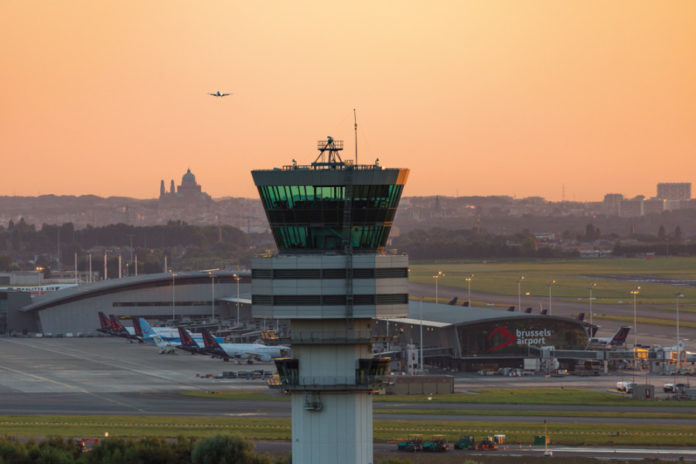 Within the scope of the European Green Deal, the European Commission called for research and innovation projects that support the transition to a zero-carbon economy.

Brussels Airport as project leader, together with 21 partners, submitted an ambitious plan with concrete projects to help the industry accelerate the sustainable transition. From the 16 proposals the Commission received it selected Brussels Airport’s Stargate plan, which, after a final round of procedures, will receive €24.8 million in funding.

‘With the funding we will be granted by the European Commission, we – together with other partners – are even better placed to take on a pioneering role in the industry. I’m very proud that the Commission chose the project led by Brussels Airport and of the praise we received. This motivates us even more to continue on the path to sustainability and accelerate our pace.”, says Arnaud Feist, CEO of Brussels Airport.

“Given the big climate challenges we have to meet, Stargate aims to achieve concrete results in the short and medium term that lead to deeply rooted change in the long term. The development, coordination and realisation of these projects rest entirely with Brussels Airport as project leader. Concrete actions will first be implemented at Brussels Airport and when they prove a success, rolled out at the partner airports. In so doing, we hope to inspire other airports in Europe and beyond.”