Virgin Atlantic Cargo has appointed Steve Buckerfield as its vice president sales, a role which will consist of him leading the airline’s global sales team and be responsible for sales across its international network.

Commenting on his new role, which will see him based at Virgin’s headquarters near Gatwick Airport, Buckerfield says: “During my career, I have been a competitor of Virgin Atlantic Cargo and a customer and I fully appreciate the power and value of the airline’s passion for customer service.”

“That is particularly important in such a competitive air cargo market because while rates and yields get the headlines, customers more than ever want to work with partners they trust to be reliable.”

Virgin Atlantic Cargo senior vice president, John Lloyd says: “I am delighted to welcome Steve to the Virgin team. He brings a great understanding of both the transatlantic market and the forwarding industry.” 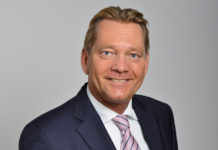 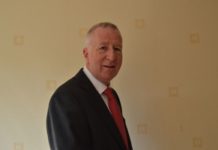 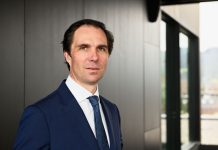