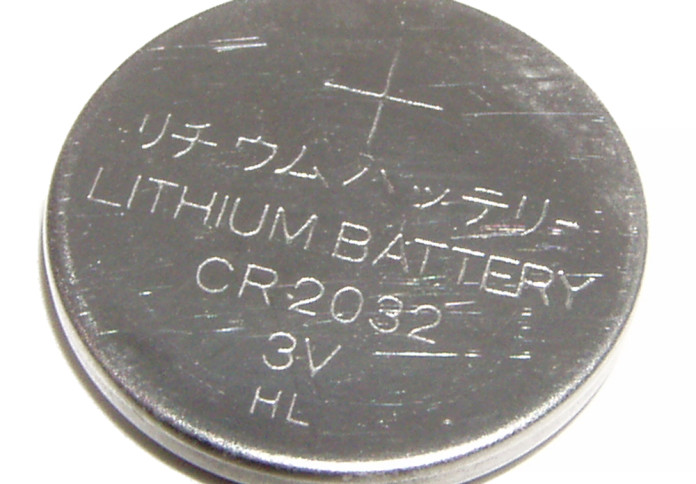 The International Air Transport Association (IATA) has partnered with leaders of the lithium battery supply chain to demand stricter enforcement of international regulations regarding the transport of lithium batteries.

In a joint letter to Government Ministers of Trade, Industry and Transport, and directors of civil aviation in the world’s largest lithium battery manufacturing and export countries, IATA, PRBA, the US Rechargeable Battery Association, RECHARGE, the European Advanced Rechargeable and Lithium Battery Association, the Global Shippers Forum (GSF) and the International Air Cargo Association (TIACA) have pressed for lithium battery safety regulations to be enforced at the point of origin including the initial shipper and the battery manufacturer.

The letter also called for implementation of cooperative enforcement initiatives between jurisdictions to address situations, where lithium batteries manufactured in one state are driven over a border to be flown from another state. The global associations urged the need for significant fines and custodial sentences to be imposed on those who circumvent the regulations.

IATA’s director general and chief executive officer, Tony Tyler says: “Safety is aviation’s top priority. Airlines, shippers and manufacturers have worked hard to establish rules that ensure lithium batteries can be carried safely. But the rules are only effective if they are enforced and backed-up by significant penalties.

“Government authorities must step up and take responsibility for regulating rogue producers and exporters. And flagrant abuses of dangerous goods shipping regulations, which place aircraft and passenger safety at risk, must be criminalised.”

IATA and the PRBA have repeatedly called upon governments to address the danger posed by the wilful disregard of the international regulations by rogue manufacturers and shippers and to close existing legal loopholes that prevent prosecutions of serial offenders.

“Lack of enforcement is increasing pressure on airlines and regulators to unilaterally ban all forms of lithium battery shipments from aircraft. This would add to the cost of global supply chains and consumer goods, and encourage those who flout the law to increase mislabelling of batteries, further increasing safety and security risks.

“A ban on the shipment of lithium ion batteries aboard aircraft would put lives at risk by slowing delivery of life-critical and life–enhancing medical equipment and jeopardize the security of many countries because a large number of military applications are powered by lithium batteries,” explains Kerchner.