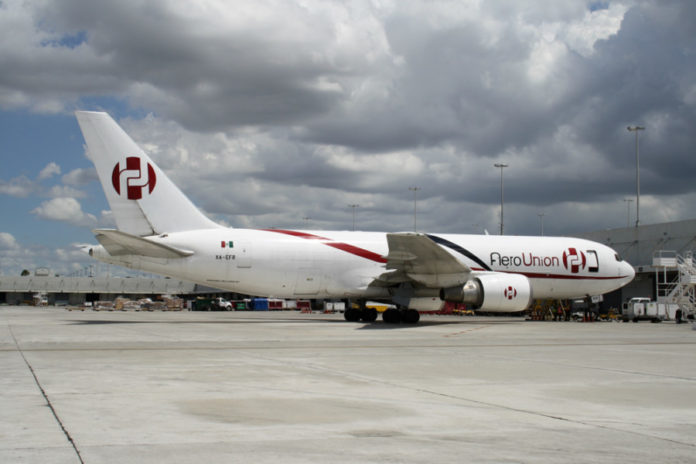 Cargo shipments grew 4.8 per cent in the first half of 2017 at Miami International Airport with growth on both domestic and international routes.

Domestic traffic was up 8.3 per cent and international cargo by 3.7 per cent.

Middle Eastern carriers experienced growth of 114 per cent compared to the first half of 2017, and while Latin America and Caribbean carriers increased 2.7 per cent overall, Mexican carriers rose 308 per cent.

European carriers grew 11.7 per cent and Asian ones by 10 per cent.

Miami Dade mayor, Carlos A. Gimenez says: “Miami has long been known as the Gateway to Latin America, but we are undoubtedly evolving from a regional hub to a truly global trade and logistics gateway. MIA’s growth in business, reach, and prominence is just another example of that.”

Miami become the first airport in the US and second in the world to be certified as a pharmaceutical hub by the International Air Transport Association (IATA), and pharma freight volumes grew 48 per cent year-on-year to $4.4 billion in 2016.

Miami also become one of the first six US cargo hub airports to launch the e-AWB 360 campaign, a global effort to eliminate printing costs, replace manual data entry with a more efficient and reliable digital system, and pave the way towards a completely e-freight industry.

The airport was approved by the US Department of Agriculture to allow Florida’s first ocean-to-air perishable transhipment program, allowing it to receive imports by sea to export by air.

Miami Airport plans to strengthen its position with a Foreign Trade Zone magnet site, which would allow a variety of manufacturers to lease vacant property and have tariffs deferred, reduced or eliminated.

The first phase of the CORE [Cargo Optimization, Redevelopment and Expansion] Program will renovate Miami’s cargo infrastructure and double capacity.

Miami-Dade Aviation director, Emilio T. Gonzalez says: “To grow our cargo tonnage by nearly five per cent overall is significant, especially when you consider that some South American economies are still rebounding from a difficult year in 2016.”

“We’re confident in the work and attention we’ve invested into – and continue to devote to – enhancing our cargo operations at MIA and look forward to closing 2017 with even stronger numbers.”