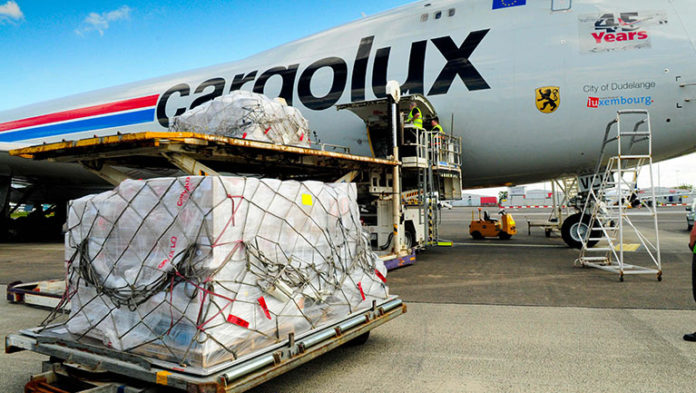 Cargolux Airlines International is expanding its African network with flights to Cameroon and the Democratic Republic of Congo (DRC).

Services to Lubumbashi in the DRC will start on 15 September, leaving Luxembourg on Friday evening and arriving on Saturday at 05.25h, with the return flight routed via Johannesburg, Nairobi and also serves London Stansted Airport, before landing back in Luxembourg on Sundays at 13.25h.

Lubumbashi, the second largest city of the DRC after Kinshasa acts as a hub for the country’s mining industry, and is an important commercial and industrial centre which also produces textiles, food, beverages and copper smelting, and is the home of the DRC’s largest bank.

It is Cameroon’s economic and commercial capital, handling most of its exports including oil, cocoa, coffee, fruits, metal and timber.

Cargolux says the region offers great potential, with its own road feeder services, the company will also offer connections to Yaounde, the capital of Cameroon.

Cargolux regional director for Africa, Jonathan Clark says: “Africa has always been and will always be an important market for Cargolux and we are happy to be able to support the continent’s trade lanes to Europe, the United States and Asia as well as across the Cargolux network worldwide.”

Douala and Lubumbashi are added to Cargolux’s 33 existing destinations in Africa, where the carrier has a long history of transporting perishables, fruit and flowers, heavy machinery and other products to and from the continent.