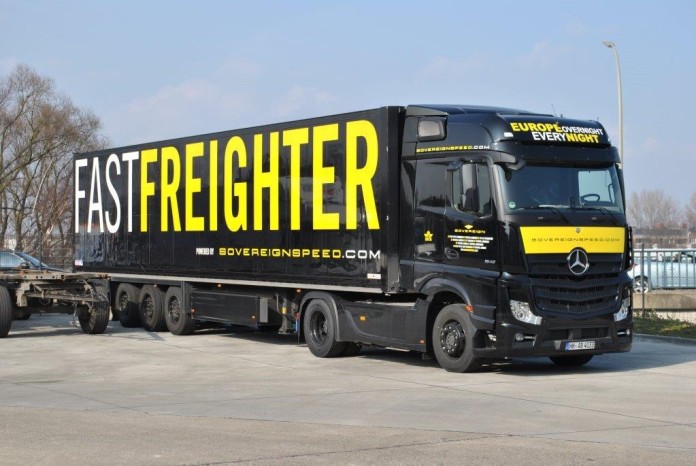 Refugees trying to reach the UK on trucks are proving troublesome for companies operating road feeder services (RFS), but despite the ongoing challenges such as this, they are seeing solid growth.

Sovereign Speed chief executive officer, Karim El-Sayegh, tells Air Cargo Week (ACW) that refugees hiding on lorries around Calais (France) are a, “massive problem,” and causing major delays to freight being moved to the UK from the continent. This is not the only challenge in Europe he explains, with Eurotunnel delays due to technical incidents, strong demand because of reduced ferry frequencies, and maintenance works all have an impact. “Another challenge is the increasing red tape being imposed on transport companies, such as Germany’s recently introduced minimum wage law, in essence a good thing, which forces every company in our industry to meticulously record the working time of the office staff in addition to the driving times of drivers,” El-Sayegh says. Despite the operating challenges, El-Sayegh is positive about growth and says his firm will see a seven per cent rise in 2015: “There are many opportunities to grow revenue in our existing marketplace in Europe. We have experienced particularly good growth in the UK, the Netherlands and Germany.”

Jan de Rijk Logistics senior manager for air cargo, Robert Kleppers, explains to ACW there are challenges, and believes that to drive the industry forward more collaboration, transparency and the exchange of data must take place in the supply chain. “We would like to see more collaboration and exchange of information about cargo operations by airlines, cargo handlers and other operators. We are fully equipped to share information. All parties in the supply chain need to be more transparent.” Kleppers says exchanging more data would boost the industry. “We must make sure the final client is the person that matters most. If we can provide the best service, it is good for business,” he adds. He says the first half of 2015 has been positive for Jan de Rijk, and his firm is focused on transporting pharmaceuticals and specialist cargo: “What we see is a focus by airlines on pharma and this is an ongoing trend. The need for strict controls of pharma is going to be a feature for the future.” Kleppers says much of airfreight demand on RFS is seasonal, and this month, Jan de Rijk is seeing a surge in perishables.

Despite RFS challenges there are opportunities and demand is growing for specialist cargo and an increasing need for goods to be moved to more remote locations.
El-Sayegh says the strongest demand is for time definite services, especially on Sovereign’s to-door service. “Volumes for traditional RFS remain stable. We have seen more requests for temperature controlled transport.” Soveriegn is targeting growth in Eastern Europe and is seeing high demand to what he describes as “offline destinations”, and has just launched daily overnight routes from Munich (Germany) to Vienna, Munich to Milan (Italy), Frankfurt (Germany) to Milan, Vienna to Milan and Vienna to Frankfurt.

Jan de Rijk has been expanding its RFS contracts with airlines and in April won a three-year deal with Virgin Atlantic Cargo, extending the carrier’s delivery network to over 50 airports across Europe. Kleppers says Virgin can now offer destinations across the continent and Scandinavia. The firm has also extended a contract with IAG Cargo, to cover RFS for Iberia.
Jan de Rijk has 25 offices in 15 countries, and providing widespread local customer service is essential in Kleppers’ opinion, especially with the rising demand for cargo to further afield locations. “Knowing the local infrastructure, speaking the native language and having a personal contact is important as we are a service business,” Kleppers notes. He says Jan de Rijk is always looking to expand trucking services, but plans on moving more airfreight on trains, to add to the two daily trains it runs between Milan Malpensa Airport and Amsterdam Airport Schiphol. Kleppers says the services are equivalent to operating 64 trucks and trains are a, “cheaper and more environmentally friendly”.

RFS are a key component for CAL Cargo Airlines according to the carrier’s vice president for ground operations and chief operating officer, Rami Marom. He says it runs pan-European Union (EU) RFS from Liege Airport, bringing cargo from Italy, Spain, Scandinavia, and Eastern Europe and operates trucking services from New York (US). Marom explains to ACW that Liege gives it good access, as the airport is located in the heart of the golden triangle (Frankfurt-Paris-Amsterdam) and it operates 2,500 trucks a month across Europe. “Relative to other airlines, our RFS service is substantial and we move tens of thousands of trucks per year. We see growing demand in more distant destinations in Europe, such as Eastern Europe, and Scandinavia,” Marom says.CAL specialises in complex and non-standard cargo and Marom says it is focusing on having RFS trucks with high security, maximum insulation, and dual temperature trailers to move high value temperature controlled cargo.

RFS is a good solution for cargo carriers, in Marom’s view, as many cannot provide the same level of networks that passenger airlines do. Marom explains: “RFS is a critical element in the value proposition of an all-cargo airline. The ability to offer pick up, deliver cargo from each point is a huge benefit to customers. Knowing a single service provider is on top of shipments from door-to-door means less hassle, less risk.” RFS are an increasingly important part of the airfreight industry supply chain to meet the growing movement of specialist cargo, the demand for door-to-door services and to move shipments to isolated locations. 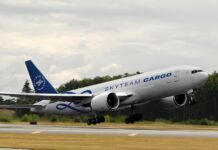 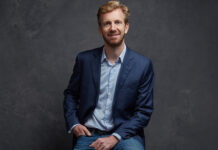 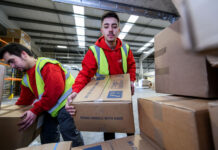