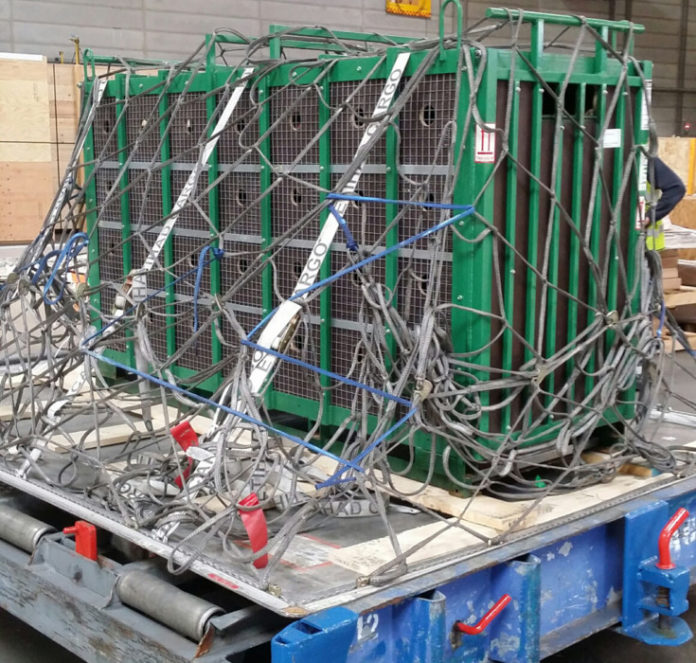 Coyne Airways has helped repopulate Tbilisi Zoo by flying animals including a tiger, wallabies, sheep and penguins on board a Boeing 777 Freighter.

The zoo was hit by flooding following a freak storm on 14 June 2015, in which more than 300 zoo animals either drowned or were shot by emergency forces, and at least 20 human lives were lost.

A significant number of survivors escaped onto the streets of Tbilisi, resulting in interesting scenes including a giant African hippopotamus grazing on roadside greenery and bears perched next to air conditioning units on the first floor of a residential building.

He says: “The animals are delivered just a few hours before the flight to reduce the time they spend in the cages and in the warehouse, and everything is ready for when they arrive so they board quickly. Like flying first class!”

The animals were transported in pallets and crates, in line with International Air Transport Association’s Live Animals Regulations, the worldwide standard for transporting live animals by commercial airlines.