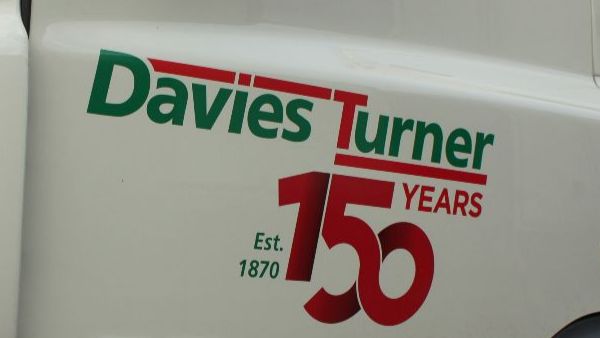 A softening of buying rates post Chinese New Year has enabled Davies Turner to reduce the rates for its Express China rail freight service, which is the only direct weekly fixed-day intermodal service between China and UK.

Furthermore, as a result of new rail services being launched in China, the UK’s leading independent freight forwarding and logistics company is also recommencing its FCL service, which has proven popular in the past.

Tony Cole, Davies Turner’s Head of Ocean commented: “Our weekly LCL volumes on the overland rail freight service have increased from just two High Cube 40-foot consol containers per week when we started the service in 2018, to six or seven, 40-foot HC consols per week now.

“The impact of the COVID-19 pandemic on air freight capacity and the well-documented, ongoing problems in the deep sea/ocean freight market have seen more and more shippers, traders and co-loading freight forwarders taking advantage of the cost and time savings, as well as the greater reliability of the intermodal overland option.”

Davies Turner launched its own direct weekly fixed-day rail consol import service from China to the UK in November 2018 and has seen it go from strength to strength. Bookings have increased continually.

On departure from Wuhan, China, the rail service heads direct to Duisburg in Germany. Containers are then trucked under bond to the nearby port of Rotterdam for transport by ferry to Purfleet, then on-carried by truck (still secure in the same container) to Davies Turner’s regional distribution centres across the UK, where they are discharged, customs cleared and delivered to final destination.

Cole concluded: “With a transit time of around 24 days from China to Dartford, our direct weekly Express China Rail service for consol and FCL traffic continues to offer a reliable and much faster service versus the all-ocean alternative from ports on China’s North Eastern and Eastern coasts.”