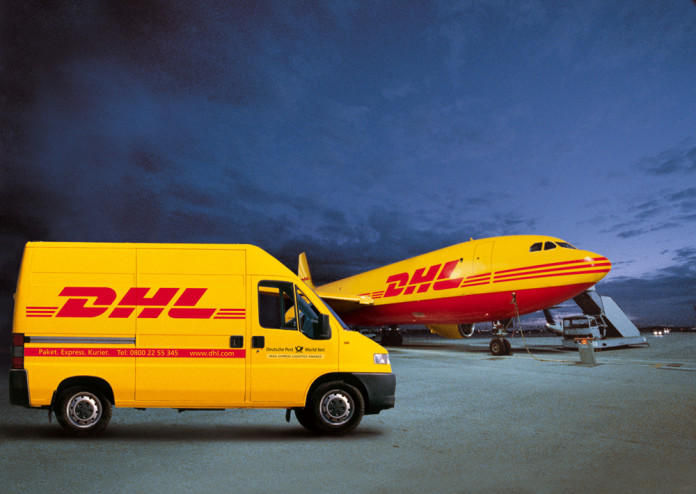 DHL Express is to invest 90 million euros ($100 million) constructing a new logistics hub at Milan Malpensa Airport, to be completed by the end of the second quarter of 2018.

DHL Express Italy chief executive officer, Alberto Nobis says: “The construction of the new hub stems from the need to accommodate the exponential growth in goods processed by DHL Express, the effect of which will be seen in Italy in the coming years, thus increasing the demand for inter-continental flights.”

Malpensa’s operator, SEA chief operating officer, Giulio De Metrio says: “DHL’s decision to invest further in the current hub/gateway, which was launched at Milan Malpensa in November confirms the value our airport is capable of generating for clients via the infrastructure and services is has to offer.”

De Metrio continues: “It also represents significant recognition of the investments SEA has been making in the cargo sector for some years now, with over 100 million euros invested between 2011 and 2016.”

DHL Express has 11 centres across Italy, consisting of its two international hubs at Milan Malpensa and Bergamo Orio al Serio, two domestic hubs in Bologna and Carpiano, six internal gateways in Ancona, Bologna, Rome Ciampino, Naples, Venice and Pisa, and one land hub at Carpiano. Its Italian fleet consists of 16 aircraft and 2,200 vehicles.