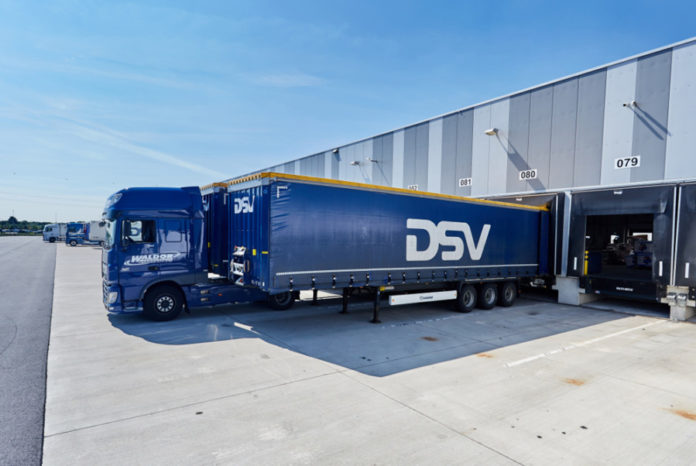 DSV has made an unsolicited, non-binding proposal to acquire Panalpina for CHF 170 per share, through a mix of cash and DSV shares.

Panalpina has confirmed it has received the offer and the board of directors is reviewing the proposals in conjunction with its professional advisers.

The offer consists of 1.58 DSV shares and CHF 55 in cash for each Panalpina share, with the value of the offer CHF 170 per share based on closing prices on 11 January.

DSV says: “A combination of DSV and Panalpina would create a leading global transport and logistics company with significant growth opportunities and potential for value creation. A combination presents a unique opportunity for both companies and their respective stakeholders including shareholders, employees, customers and suppliers.”

It also says the combined business would generate expected revenues of more than 110 billion krone and EBITDA of more than DKK 7billion.