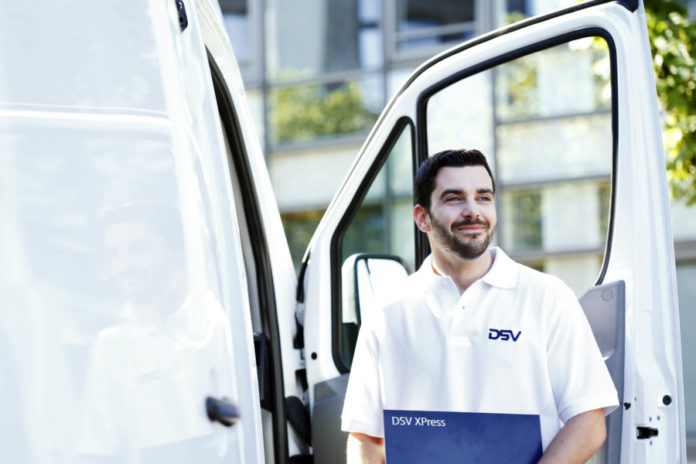 DSV has opened an office in Indianapolis, which is expected to handle business from the energy, agriculture, engineering and industrial machinery segments.

Since opening for business on 4 April, the Indianapolis office, which has six employees, has taken over 400 shipments from the Chicago office. Neither DSV nor UTi have previously had a presence in Indianapolis.

Branch manager, Jamin Naziri says: “We have wanted to open an office in Indianapolis for a long time, and actually, opening it now has proven very helpful, as we have been able to assist other DSV and UTi offices with shipments during the merger.”