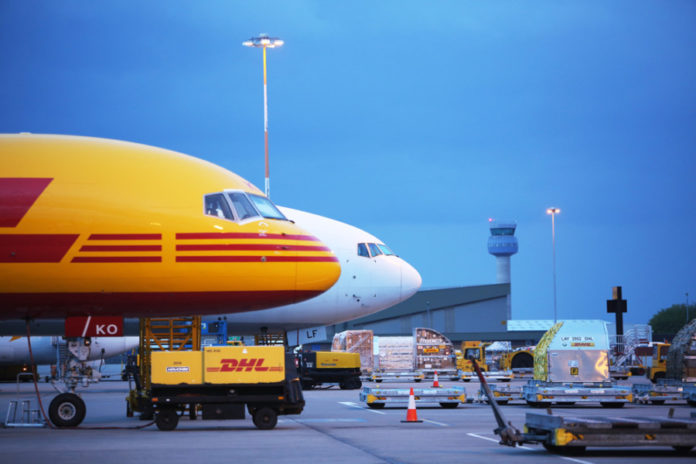 East Midlands Airport called on the government to unlock its potential by setting out policies to solidify its position as a global cargo hub.

The government’s Aviation 2050 Green Paper consultation closed on 20 June and included several ‘asks’ that would commit it to formally recognised EMA’s important national and regional role.

The Manchester Airports Group’s airport handles 1,000 tonnes of cargo a day, facilitating about £40 billion of trade to and from the European Union and £10 billion of non-EU imports and exports a year.

MAG says that while the Green Paper alludes to the vital role of airfreight to the UK economy, there is little in the way of specific policy needed if EMA is going to prosper in the future.

The ‘asks’ in the consultation are: work with EMA to promote digitisation to speed up the handling of goods at the border; help airports like EMA to unlock new international trade routes; explore the potential for a Free Trade Zone around the airport; formally acknowledge the airport’s role in the continued growth of the economy; and ensure a more joined up approach to planning.

Karen Smart, managing director of East Midlands Airport says she wants to work with the government to develop specific policies to unlock the airport’s growth potential.

She says: “This would enable Government to take a much more active role in supporting the future sustainable development of air freight, in line with the Aviation Strategy’s overall goal. Direct Government support for EMA will also be a sign of Government commitment to the region and will signal recognition for the critical role the East Midlands can play in rebalancing the UK economy if it is enabled to reach its full potential.”