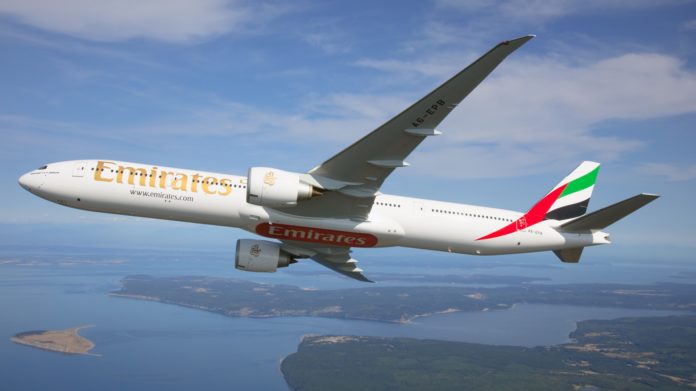 The Emirates Group has announced its annual results for the year 2020/21.

The Group as a whole has announced annual losses of $6 billion due to COVID-19 pandemic impact, making the past year its first non-profitable year in over three decades.

Revenue brought in was $9.7 billion, which was severely impacted by worldwide travel restrictions and border closures during the entire financial year, meaning the Group is ending the year with a solid cash balance of $5.4 billion.

Emirates reported a loss of $5.5 billion, which is down down $288 million in profit from the previous year. Revenue declined by 66% to $8.4 billion, due to the temporary suspension of passenger flights at its hub in March 2020 and ongoing global travel restrictions.

dnata’s evenue declined by 62% to $1.5 billion, reflecting the pandemic impact across all business divisions in the UAE and worldwide.

However, dnata has expanded its global footprint with the full acquisition of Destination Asia, and the opening of new catering and retail facilities.