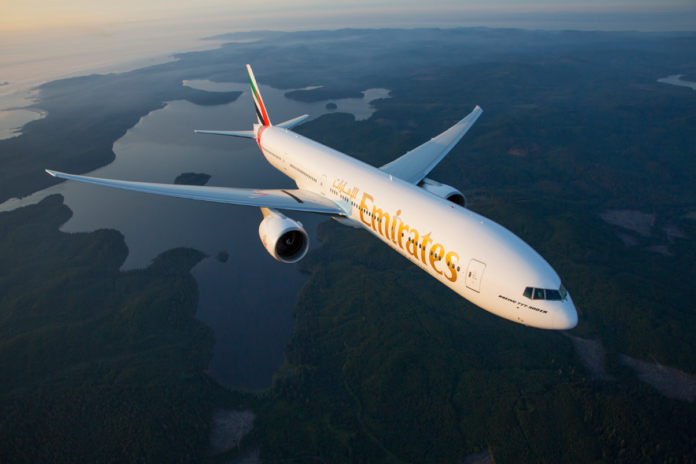 Emirates has announced it will resume flights to Geneva (from 15 July), Los Angeles (from 22 July), Dar es Salaam (from 1 August), Prague and Sao Paulo (from 2 August), and Boston (from 15 August).

This will take the airline’s network to 58 cities by mid-August, including 20 points in Europe and 24 points in the Asia Pacific. In the UK, Emirates has already resumed passenger flights on board its Boeing 777 from Manchester (MAN) and London Heathrow (LHR) to Dubai International (DXB). B777 passenger flights from Glasgow (GLA) will resume on 15 July, with Emirates’ flagship A380 aircraft due to return to Heathrow on the same day.

Adnan Kazim, Emirates’ chief commercial officer said: “We’ve seen an uptick in customer interest and demand since the announcement of Dubai’s re-opening as we gradually re-establish our network connectivity. We continue to work closely with all stakeholders to resume flight operations while ensuring that all necessary measures to safeguard the health and safety of our customers and employees are in place.”