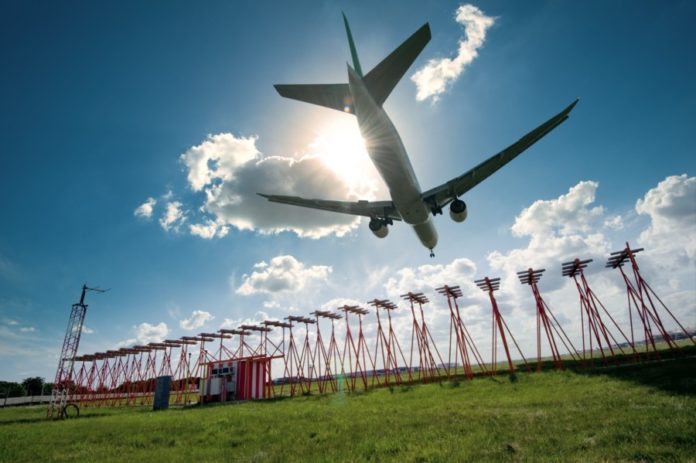 The European Regions Airline Association (ERA) has sent a letter to the European Commission demanding skies remain open in the event of no Brexit deal.

The letter highlights the harm that no deal could cause to European aviation, and urging the commission to make plans to minimise disruption.

ERA, which has 205 members including 50 airlines, warns that flights could be grounded and there would be significant impacts to many critical areas of aviation including air service agreements, aviation safety and security, border management and environment.

ERA president, Andrew Kelly adds: “Even if there is a deal, there is a lack of clarity about EU ownership rules that could potentially ground big and small airlines alike, unless there is some form of moratorium.

“Yet, we get the sense from the politicians and officials that on the morning of March 30, the aviation industry will wake up and go to work as usual, even if there is a hard Brexit. It won’t, it can’t and the UK and EU need to wake up to that fact now, before it’s too late.”