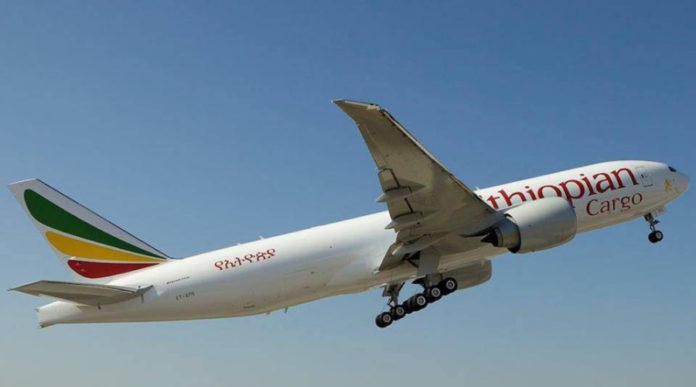 Ethiopian Cargo is to add a freighter service to Ahmedabad in India with flights starting from 28 March.

Ahmedabad is home to more than six million people, India’s second oldest stock exchange and is a large producer of cotton, and will be Ethiopian’s fifth Indian cargo gateway.

Ethiopian started cargo flights to India in the early 1990s with services to Mumbai, followed by Chennai, Bangalore and Delhi.

“I believe our new services to Ahmedabad will further strengthen the existing trade and commercial ties between the two fastest growing regions of the world.”

The airline will also launch flights to Victoria Falls, Oslo and Antananarivo between 26 and 28 March.