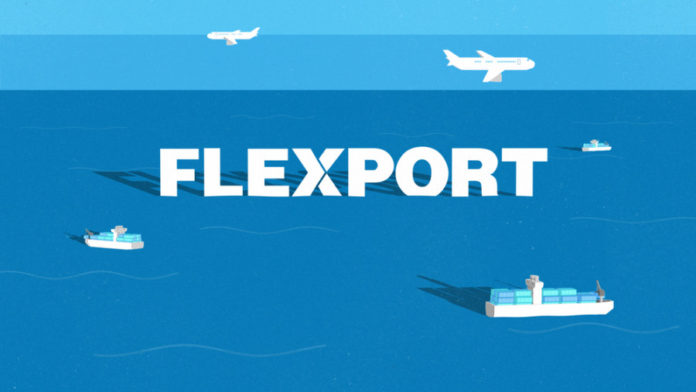 Flexport is continuing to expand in the Americas with its fifth US office due to open in Chicago in March.

The office is located in Fulton Market, a neighbourhood known for start ups and established technology companies.

Flexport expects to add over 100 new jobs to the Chicago metropolitan area over the next two years and will be hiring for roles on its sales, operations and customs teams.

The team will be led by Taylor Oliver, senior director of accounts at Flexport, who is a seasoned leader at Flexport instrumental to the growth of operations and account management for the company’s Midwest client base.

Flexport founder and chief executive officer, Ryan Petersen says: “We chose to expand to Chicago in part because the city is one of the nation’s busiest international air cargo hubs by volume.

“The Chicago metropolitan area is also one of the fastest-growing technology centres in the country, and we’re looking to hire the very best people to join Flexport and help fix the user experience in global trade.”

The company says Chicago represents exciting opportunities, as it is a vitally important region home to many fast growing brands and robust manufacturing operations.

Chicago is also a major hub for airfreight, with O’Hare International Airport processing more than 1.5 million tonnes of freight annually, and volumes are projected to increase 50 per cent over the coming years.