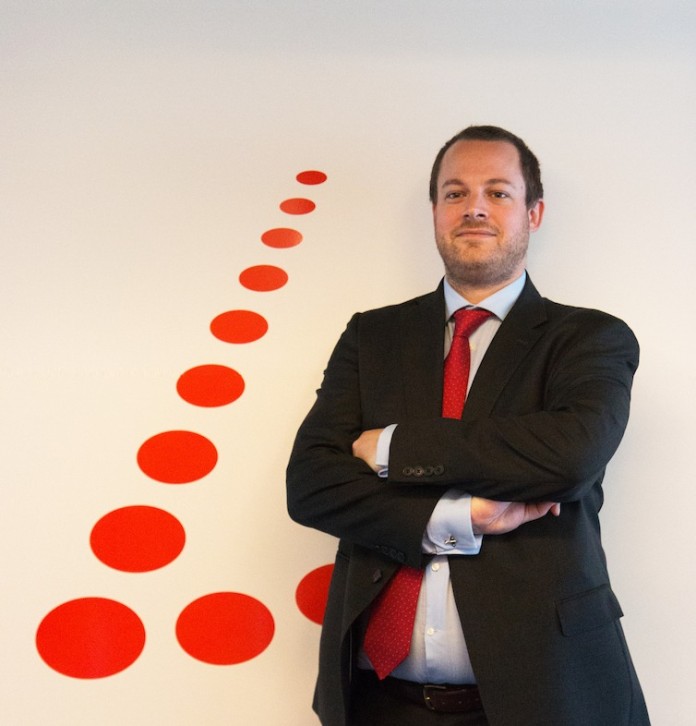 Brussels Airlines has appointed Alban Francois as vice president of global cargo starting from 1 January 2016, who will roll out the new commercial strategy of the carrier’s cargo department.

The carrier says in order to execute this strategy, François has been appointed and in the newly created role, he will report directly to Brussels Airlines chief commercial officer Lars Redeligx.

“Cargo is a key growth pillar for Brussels Airlines”, says Redeligx. “Together with his team, Alban will put in place the growth plan we have developed the last few months.”

François is currently Brussels Airlines’ strategic sourcing and procurement manager. In this function he has been closely involved in several important strategic acquisition files.

In recent months he has worked on the new cargo strategy. A civil engineer, François started his career in the Belgian Air Force, where he was responsible for the maintenance of the C-130 airlift fleet and the deployment of the new NH90 helicopters.

“The cargo department’s ambition is to also apply the Brussels Airlines leitmotiv ‘We go the extra smile’ in our freight activity”, says François. “We want to answer to our customers’ needs even better in the future and offer even more flexible and reliable services in order to become the freight partner of choice on our growing network in Africa, Europe and the States.”