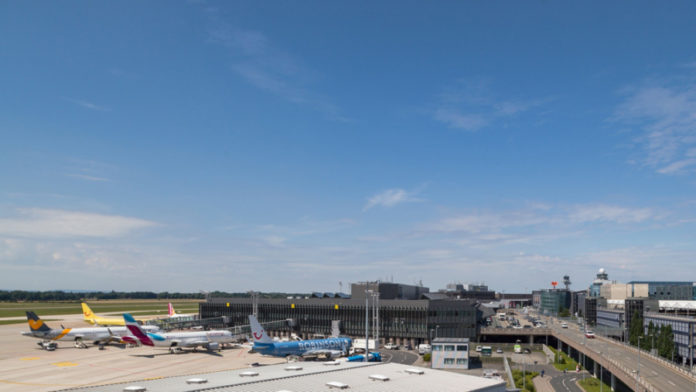 Frankfurt Airport operator Fraport is to sell its 30 per cent stake in Hanover Airport to iCON Flughafen for €109.2 million.

Fraport acquired shares in Hanover Airport’s operating company, Flughafen Hannover-Langenhagen GmbH (FHLG) in two steps, initially 20 per cent in 1998, followed by another 10 per cent in 2003.

The other 70 per cent of FHLG is held equally by the City of Hanover and the Hannoversche Beteiligungsgesellschaft, a wholly owned company belonging to the State of Lower Saxony.

The closing of the transaction is dependent on the contractually agreed pre-emption rights held by the two co-shareholders, and Fraport expects the transaction to be concluded in the next two months.

Fraport executive board chairman, Dr Stefan Schulte says: “For some time, we have received strong interest from the market for Fraport to sell its stake in Hanover Airport.  This underscores Fraport’s competence in increasing the value of our airport investments, wherever we operate around the world.

“We achieve this by enhancing operations, infrastructure, and the customer experience.  At the same time, we are pursuing the goal to acquire majority stakes in airports or to hold a position of significant influence in these airport companies.”

He adds: “Hanover Airport is a solid business with a bright future.  It has developed into an important aviation gateway in northern Germany for both passenger and cargo traffic.  We would like to thank the other FHLG shareholders and the Hanover region for the excellent cooperation, and we wish them continuing success.”