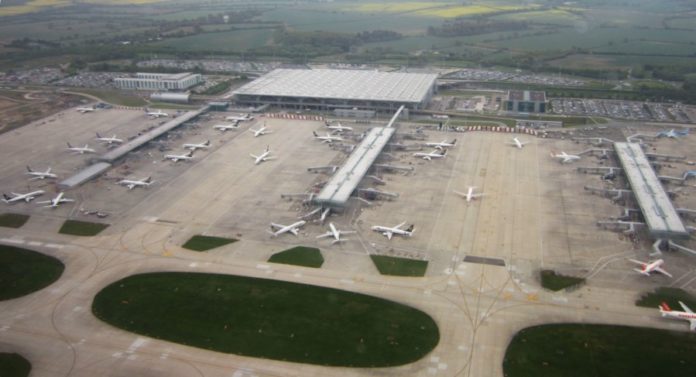 A trade union is blaming a local council dominated by “retired and affluent” local residents for the lack of progress on expanding London Stansted Airport.

Unite says that the council’s planning committee last November provisionally approved the application to increase the numbers using Stansted from 35 million passengers annually (for which there is already permission) to 43 million. It currently serves 28 million passengers a year.

However, in May, the Residents for Uttlesford group took control of the council and it has now decided to refer the original decision back to the planning committee which is expected to meet this autumn.

Barter added: “This U-turn demonstrates that the new-look council has little or no concern for ordinary working people who rely on the many jobs that Stansted creates.

“The council has been advised throughout the process by independent planning lawyers, who have confirmed that there is no reason to not grant permission. Yet there is still delay, so the council’s decision is particularly disappointing given that so many new jobs are reliant on the airport’s growth.”

Unite’s convenor at Stansted Danise Smith said: “Planning permission will create 5,000 more jobs at the airport and a further £1bn of economic value. Airports are notable for the huge range of roles and careers that they offer and, indeed, the opportunity to move within the airport is what attracts many younger employees to settle in Uttlesford and the surrounding districts, and start a family based on developing a career in aviation.”