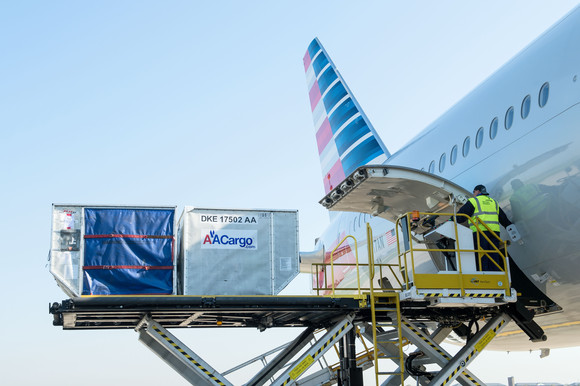 Heathrow Airport has made a profit after tax of £443 million ($585 million) in the nine months up to 30 September with both passenger numbers and cargo volumes rising.

Revenue grew by 3.2 per cent to £2.1 billion and adjusted EBITDA (earnings before interest, tax, depreciation and amortisation) was up by 5.7 per cent to £1.3 billion.

“Heathrow expansion is not a choice between the economy and the environment – it must deliver for both. In post-Brexit Britain, it will connect our whole country to the global growth markets of tomorrow and a robust package of environmental commitments will help us expand responsibly. We are now getting on with delivering it.”